Please note javascript is required for full website functionality.
Back To For Lease 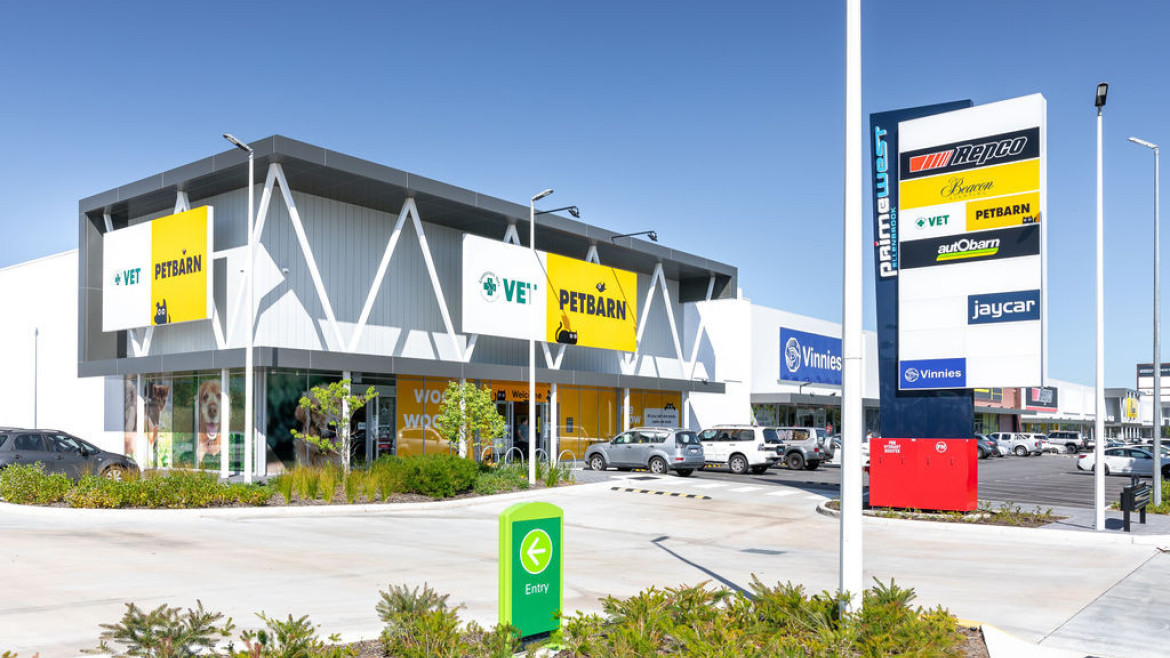 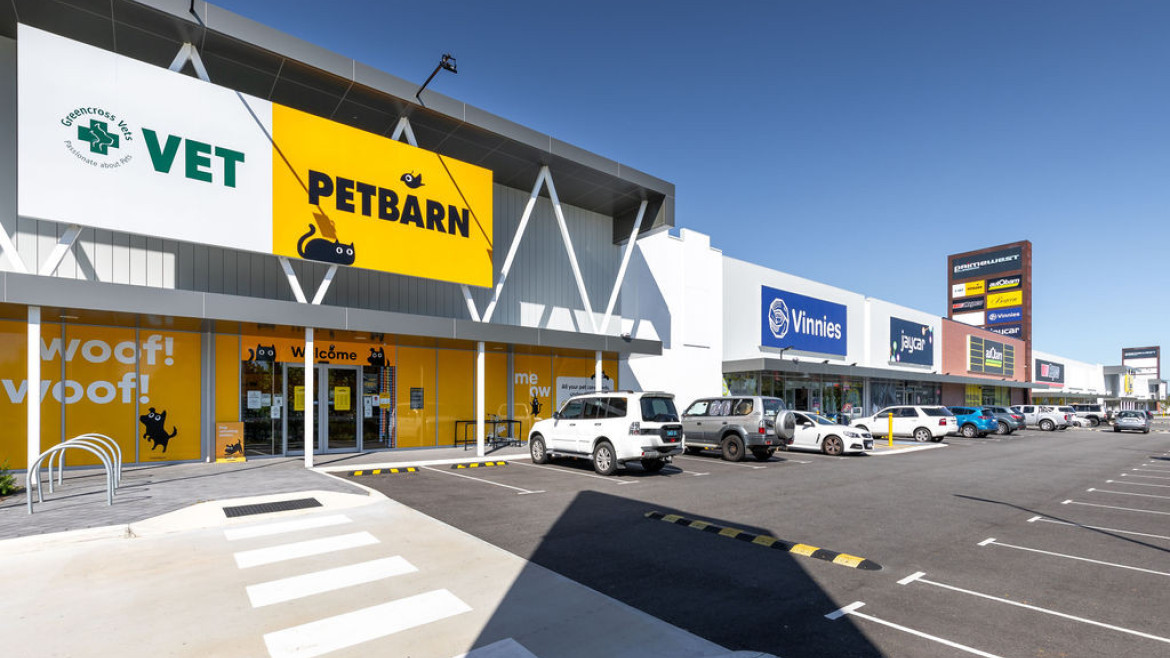 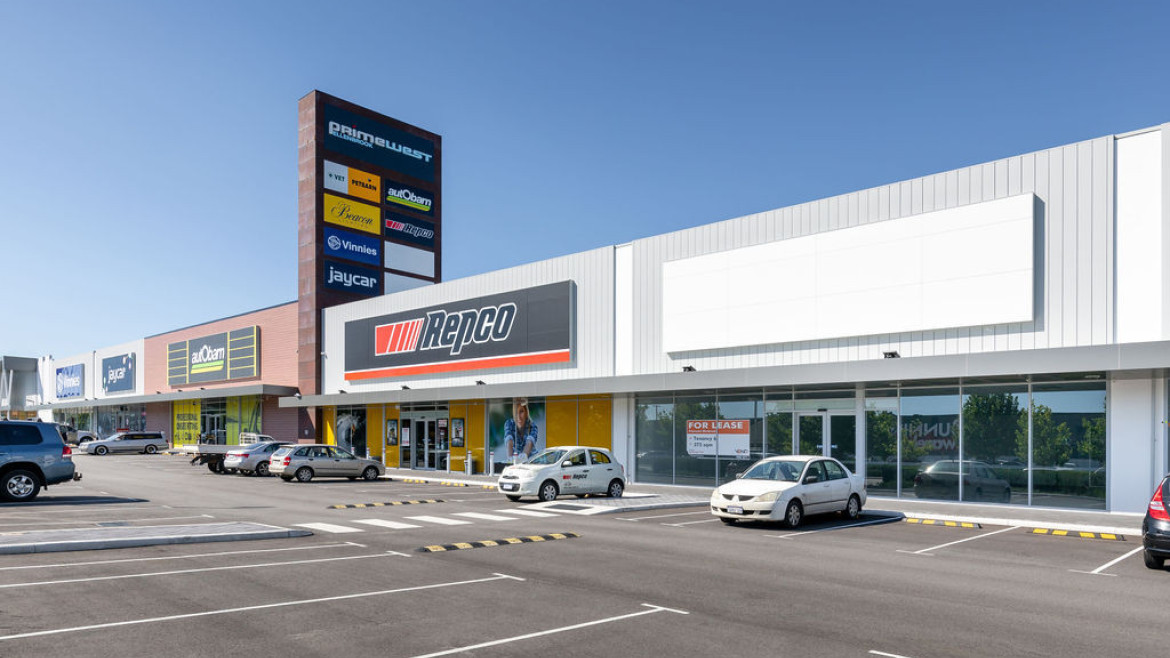 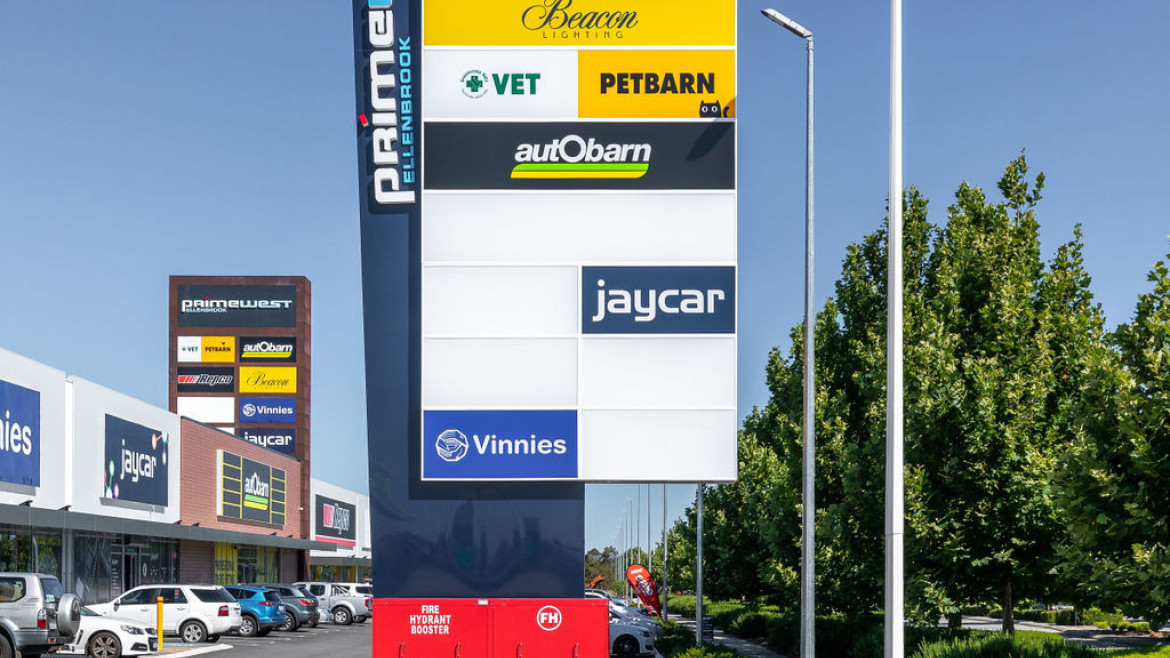 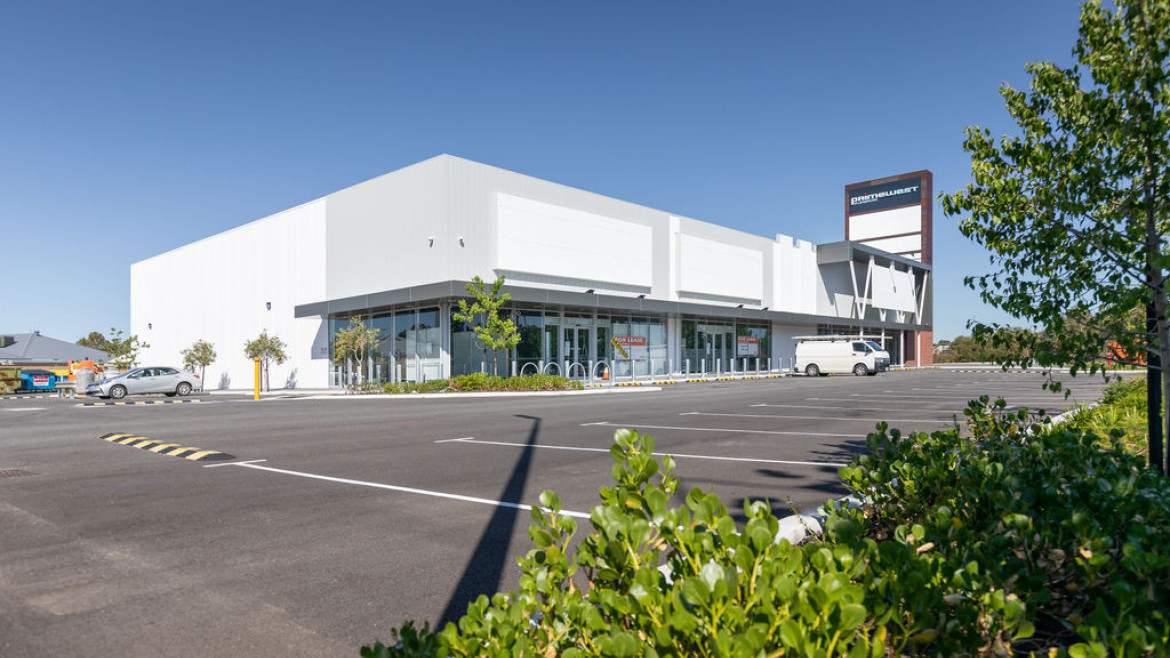 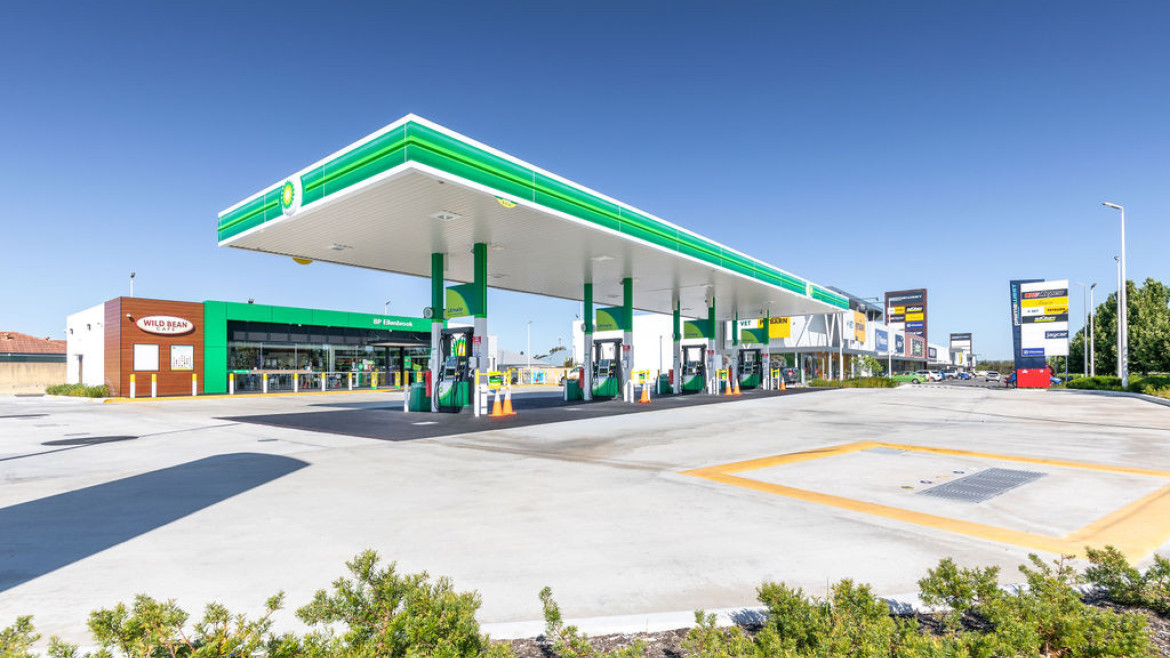 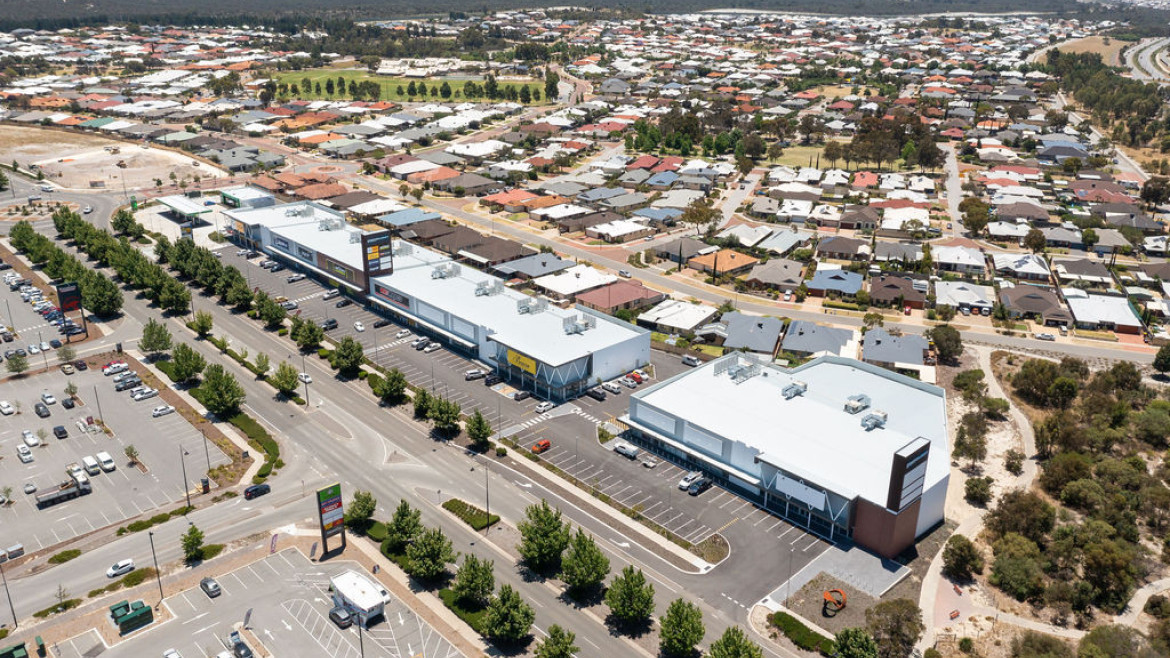 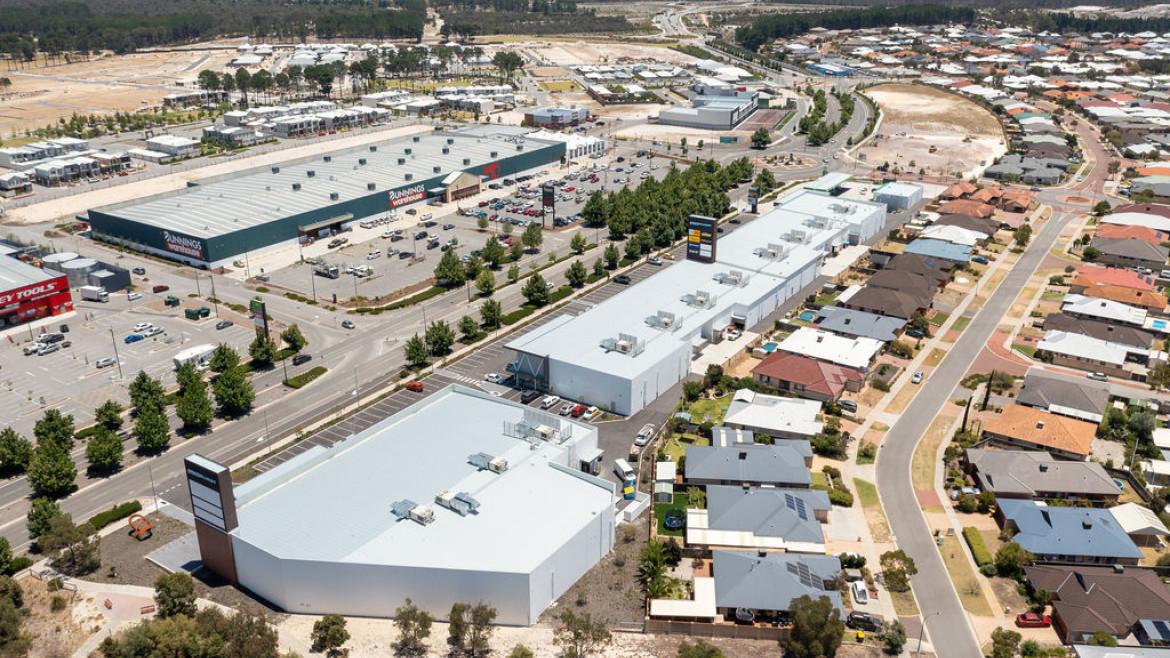 This proposed new development is due for completion by late 2020.  Located on the corner of The Promenade and Brookmount Drive, the development benefits from being located directly opposite Bunnings with high visibility to passing traffic and dual access.

The completed centre will be attractively landscaped and the building will be finished to a high standard comprising concrete tilt slab construction, glazed shop fronts and large facias for signage.

Request a call Back

Request a Call Back